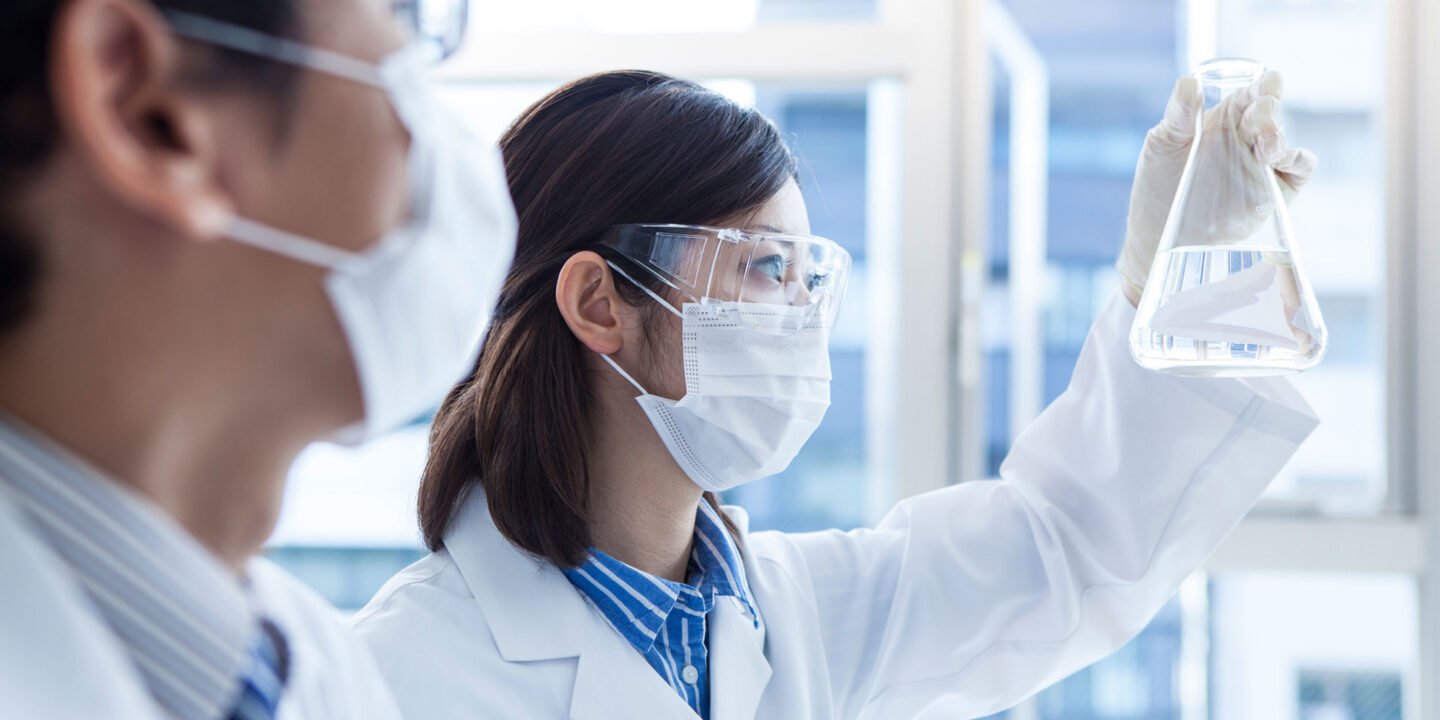 In oncology, patients are generally classified by their primary cancer and the stage of the disease, and randomized controlled trials are conducted for each patient population to create standard therapies. Historically, cytotoxic agents have been developed based on this perspective, but in recent years, researchers have developed an improved understanding of cancer cell growth and progression at both the cellular and molecular levels. The identification of molecular markers or genetic mutations enabled classification of particular tumor types into several subtypes. Oncology drug development is shifting from treatments centered on cytotoxic agents to those using molecularly targeted agents, which act selectively on cancer cells. As the science behind therapeutic interventions has grown, clinical trial design methodologies in oncology have also evolved, leading to a substantial paradigm shift in the development of new cancer treatments.

Phase I trials are classically designed to assess the safety and maximum tolerated dose (MTD) of a novel drug or treatment. Phase I clinical trials in oncology are typically small, single-arm, open-label, sequential dose-escalation studies that include patients with a good performance status whose cancers have progressed despite standard treatments. The guiding principle for dose escalation in Phase I trials is to avoid exposing too many patients to subtherapeutic doses while preserving safety and maintaining rapid accrual.

There is currently a variety of methodologies for the execution of Phase I trials, ranging from classic simple rule-based design, such as 3 + 3 design, to sophisticated computational models involving Bayesian algorithms.

Although statisticians recommend model-based designs, most Phase I trials use rule-based designs such as the 3 + 3 design, primarily because of its simplicity.

With the emergence of new targeted therapies where the fundamental assumption of a linear relationship between dosage and toxicity may not be true, the need for a tailored design approach has become more apparent. There is currently no consensus on the most appropriate design for Phase I studies, requiring the review of the advantages and limitations of each design. Commonly used designs for Phase I studies are categorized into three groups: traditional rule-based design, pharmacokinetically (PK) guided dose-escalation design and model-based design.

Historically, Phase II trials in oncology settings use a single-arm study design, to determine tumor response rate of a novel agent or a combination regimen to warrant further testing in a Phase III study, which establishes clinical efficacy.

In single-arm Phase II oncology studies, one-stage or two-stage designs are used. Single-stage designs are the simplest, examining a single group (single-arm) of patients (e.g. A’Hern design). In two-stage designs, patients are divided into two groups (or stages). At completion of stage one, an interim analysis is done to determine if stage two should be conducted. Simon’s design is the most frequently used single-arm Phase II design in oncology drug development. This design minimizes the maximum (minimax design) or expected sample size under the null hypothesis (optimal design) among all designs with the same significance level or power, and it includes the possibility to stop for futility after the first stage. Another design, known as Bryant and Day design, incorporates toxicity considerations into the design of two-stage Phase II clinical trials.

While transitioning from Phase II to Phase III trials with new molecularly targeted agents, new considerations and advanced features such as adaptive and biomarker-based trial designs should be taken into consideration.

Moving Away From a One-Size-Fits-All Approach

With expanding knowledge of human biology and biomarkers, oncology therapies are increasingly moving away from a one-size-fits-all approach. Advances in genomics, particularly in human genome sequencing, have improved our ability to differentiate cancers by their genetic mutation. These discoveries have energized developments in precision oncology (an innovative approach to cancer treatment where therapies are designed and selected to specifically target cancer based on their genetic mutations).

Traditionally, drugs are approved based on the tumor type; however, scientific advances in the last decade have led to the development of drugs tailored to the molecular profile of patients (e.g. BRAF mutant melanoma, HER2-positive breast cancer, KRAS wild-type colorectal cancer, EGFR or ALK-mutated lung cancer, etc.).

Some of the available biomarker-based clinical trial designs are listed in the table below.

In traditional trial designs, a single drug is tested in a single disease population in one clinical trial. A new trend has emerged toward investigating multiple target–treatment pairs in parallel, either within or across recognized tumor types.

Master protocols are often classified into basket trials, umbrella trial, and platform trials. These trial designs and their corresponding pros and cons are listed below.

Substantial advances in the molecular understanding of cancer and clinical trial design methodology have occurred over the past few decades. Recently, use of master protocols has rapidly increased and agnostic-histology approvals are anticipated to continue to grow. To keep up with these changes, researchers should continue working on improving operational efficiency through development of novel trial designs, strategies for early-stage decision-making, and early selection of candidate drugs with a high likelihood of success.

To successfully plan and execute your oncology clinical trial with master protocol design, Amarex’s experts are here to guide you through this complex process. Our clinical team has in-depth knowledge and expertise in oncology clinical research applying master protocols that advance developments in precision medicine. Since 1998, Amarex has worked on nearly 600 projects, including 100 projects in oncology, which has led to the development of efficient, cost-effective product development solutions, tailored to our clients’ needs.