A full-day vaccination shift begins at the Point Edward Arena in Ontario, Canada as public health expert Paul Medeiros takes his post at the front door of the white and grey hockey arena that has been transformed into a mass vaccination site.

Paul, NSF’s managing director of consulting and technical services, and Rob Ketchabaw, a process efficiency consultant, take it all in. The arena is split into distinct sections, but the process starts in the parking lot. Drivers are asked if they have preregistered and completed a consent form (and if not, are given a form to fill out before leaving their car).

As they line up to enter the building, they’re screened for COVID-19 symptoms. Once inside, their consent forms are checked and they’re then funneled to individual stations for vaccinations and recovery.

The massive immunization clinic has been created to serve residents in Lambton County, in southwestern Ontario, to reduce wasted vaccines and support a high volume of vaccinations in the coming months.

A public health and safety champion, Paul has been called in to boost efficiency and, bottom line, get the vaccines into as many arms as possible — and to do so as safely as possible.

On this day, Paul and the consultant were thrust into the “all-hands-on-deck” mass vaccination effort.

Paul and his team watched the process with a keen eye. The scribe or documenter who enters the information from the patient consent form into the computer system and compares that to the scheduled appointments. Meanwhile, others are getting vaccinations, changing gloves and wiping down the chair and pods with disinfectant between patients. Everyone is masked up.

"Everyone there was so happy to be getting this vaccine. They were so positive, and so thankful."

“We spent the day standing around and watching for where the bottlenecks were occurring and asking lots of questions about why they are doing it this way and what isn’t working, then making some suggestions that might help speed things up and make it safer,” says Paul. “For example, the entrance was getting backed up because the process to review consent forms was taking too long and that meant that people were starting to lean on things and the six feet apart was not happening. So, we suggested ways to speed up the consent review process and flow. We also suggested moving the vertical banner with the COVID-19 symptoms outside to where the patients were waiting in line to get in the building and where the health screening was taking place. This allowed the health screening to move faster and helped to ensure the patients didn’t forget any of the symptoms, things like that.”

The result of Paul and his team’s efforts: They provided critical advice to allow the site to double that day’s participation and to do so more safely.

Part of the experience of witnessing the vaccinations was listening to patients’ stories and the emotional reaction that often accompanies the shot. Everyone, it seemed, had a story to tell. “They just want to talk,” says Paul. “Who knows, this could be the first time they’ve gotten out of the house in the last year.”

He adds, “Everyone there was so happy to be getting this vaccine. They were so positive, and so thankful.” Paul says he was especially moved witnessing older adults, many of whom seemed terrified. “I can’t even imagine – not being able to leave their homes and not being able to see their family members because they’re so scared that they might get sick and end up in the hospital and dying.”

A nurse shared a story with Paul about one senior that was especially touching.

“The man was crying, he was so happy,” says Paul. “He was saying he had been begging his son, who he said was against being vaccinated, to bring him. He just kept saying, ‘I don’t believe this is really happening. Thank you, thank you. I have a new lease on life.’ He was just so grateful and described how he’d been a prisoner in his own home.”

Throughout the day, Paul says it was so inspiring “to see the smiles on the faces and the relief. So many of the people were coming in with walkers or in wheelchairs and there were so many volunteers so eager to help them. You could just feel their relief and that of their family members. I sensed optimism for the first time in a long, long time.”

“I am grateful that I had the opportunity to be able to help in the vaccination process in some way,” says Paul. 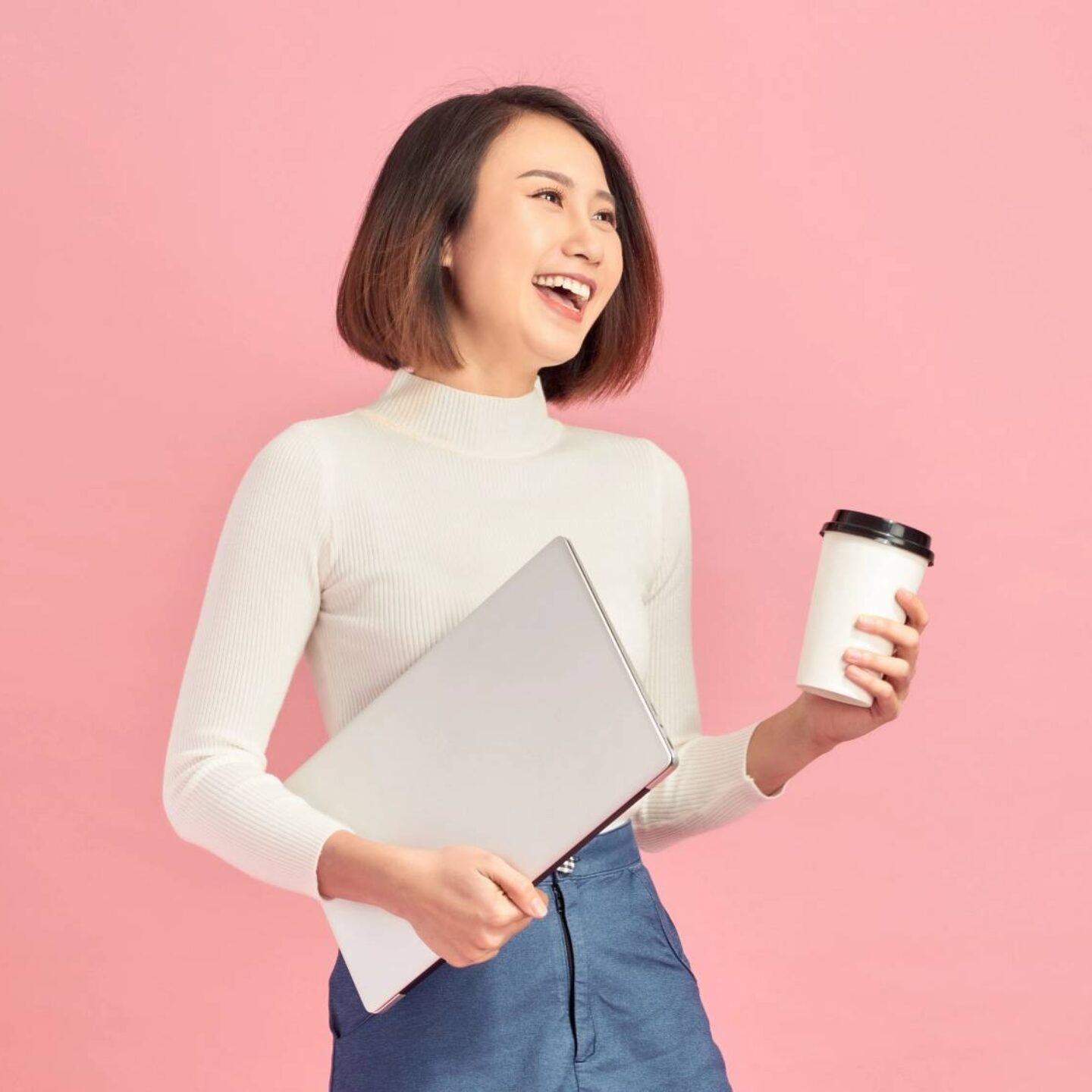 Just Breathe! 3 Ways to Slow Down and Recharge

Feel like you’re running on empty? Try these three wellness exercises to pump up your energy in less than 25 minutes.