Home About NSF Our Experts 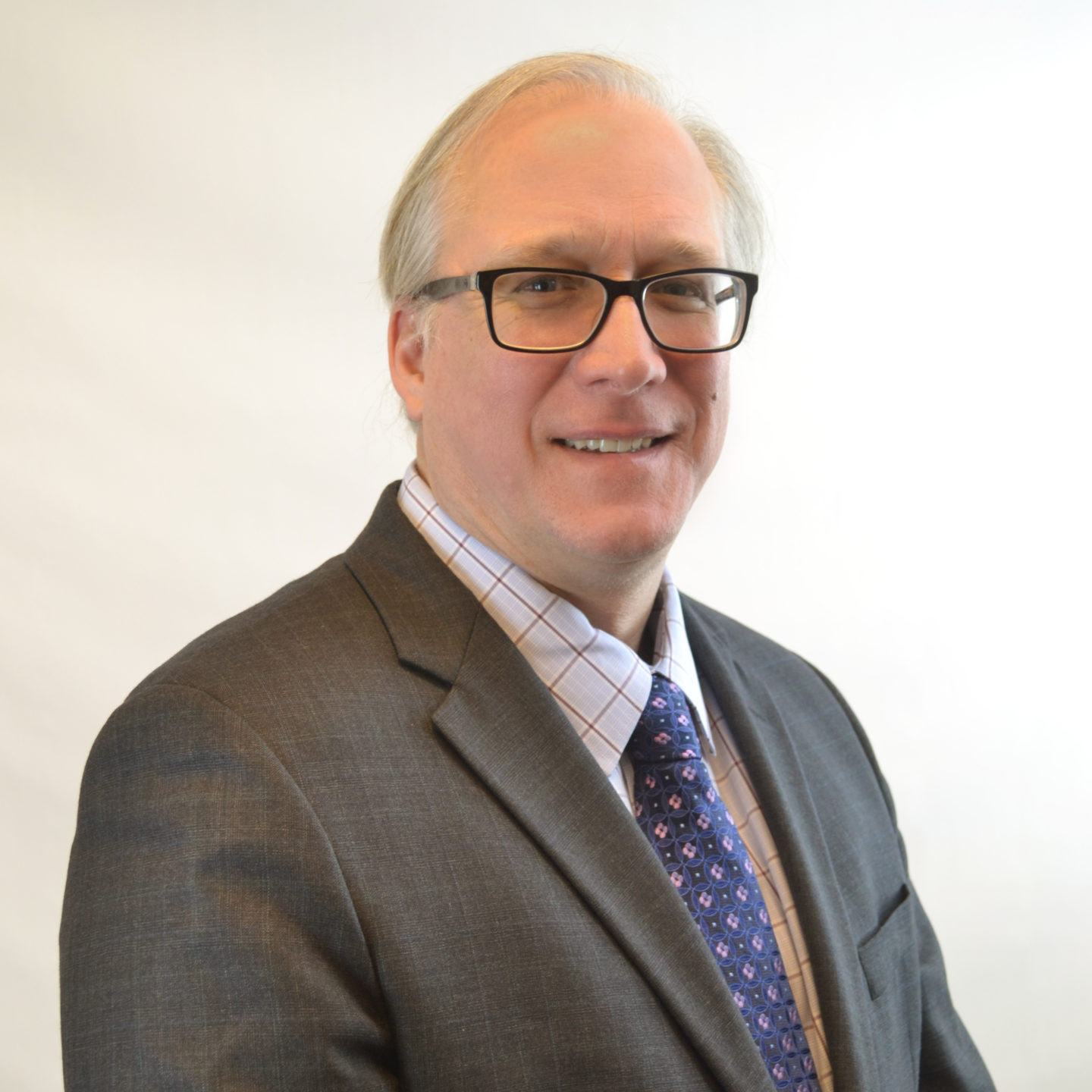 Prior to coming NSF, Mr. Boyd was Assistant Commissioner for Environmental Sciences & Engineering at the Department of Health and Mental Hygiene in New York City, where he led the agency’s environmental response to one of the largest Legionella outbreaks in the United States and oversaw the implementation of the first proactive risk management standards for cooling towers in North America. As Assistant Commissioner, Mr. Boyd was responsible for regulatory oversight of NYC’s municipal and recreational water systems, radiation-producing equipment and radioactive materials, and he supported the planning and response efforts to significant natural and manmade emergencies. Mr. Boyd managed a team of more than 100 engineers, water ecologists, research scientists, public health sanitarians and medical physicists.

Mr. Boyd has published numerous reports and articles and has received multiple recognitions for his work throughout his career.

His areas of expertise include: