Forever Chemicals and the Advancement of Filtration Standards 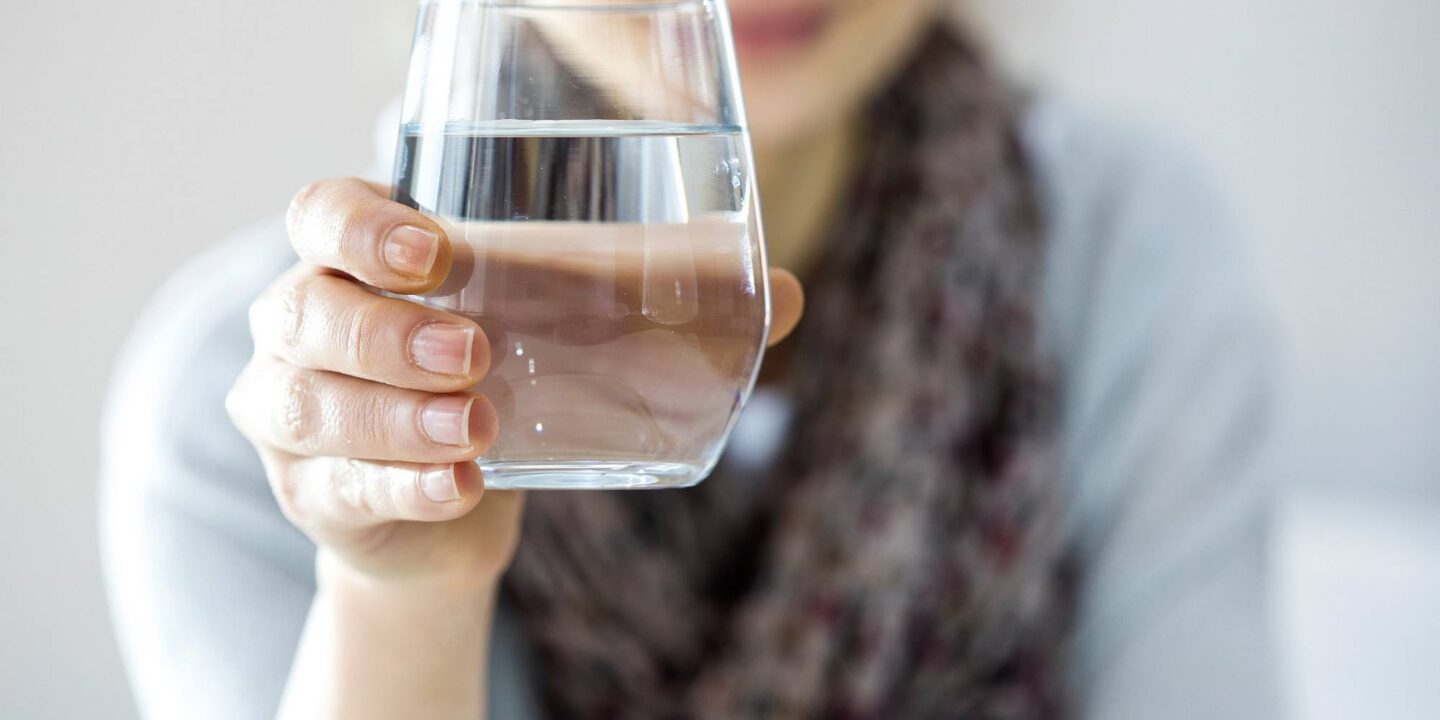 If you drink tap water in the United States, you have likely been exposed to “forever chemicals.” These per- and poly-fluoroalkyl substances (PFAS) are pervasive in surface and groundwater (the most common sources of drinking water) and toxic at low levels. Manufacture of these chemicals started in the 1940s for applications like nonstick cookware, and they have also been used in products like popcorn bags, rain gear, furniture fabric, paints, plumbing tape and, until 2021, firefighting foam.

Their long-term chemical stability and resistance to grease, oil, water and heat have made these forever chemicals prevalent in manufacturing. Unfortunately, PFAS can also build up in humans and the environment over time, resulting in significant health concerns. Exposure to unsafe levels of PFAS in drinking water have been linked to health problems including birth defects, cancer, liver effects, immune effects and thyroid effects.

PFAS are not currently regulated in public drinking water supplies, but as more information on health effects has been discovered, the scrutiny over acceptable PFAS levels within drinking water has increased. In 2009, based on peer-reviewed studies, the U.S. Environmental Protection Agency (EPA) developed a public health advisory for PFAS in drinking water. The initial health advisory levels for PFAS were set at 70 parts per trillion (ppt) in 2016.

In June 2022, the U.S. EPA issued a reduced health advisory level for PFOA of 0.004 ppt and for PFOS of 0.02 ppt. PFOA and PFOS are subclasses of PFAS chemicals of historical importance, but there are many newer subclasses, including PFHxS, PFNA, PFHpA, PFBS and PFDA.

See map of PFAS contamination in the United States

The Evolution of Filtration Standards

Increased consumer knowledge about these contaminants prompted demand for filters that protect against exposure to PFAS. A standardized testing method was needed to evaluate the ability of typical point-of-use (POU) water filters to reduce these compounds in drinking water. Responding to this need, NSF developed the NSF Protocol P473 in 2016, offering scientifically derived test methods for this evaluation.

Between 2016 and 2018, the widespread nature of PFAS within the environment became evident due to an increase in occurrence data at the state level. Through NSF’s Joint Committee on Drinking Water Treatment Units (DWTU) — made up of industry representatives, public health and regulatory officials, and user representatives — a task group was formed to incorporate NSF P473 and the reduction claims for PFAS into the NSF/ANSI standards. This provided additional validity of the test methodology and allowed for the maintenance and updates of the performance claims to be governed by an accredited consensus process outlined by the American National Standards Institute (ANSI). The task group was charged with incorporating the test methodology into both the NSF/ANSI 53 standard for carbon-based products and the NSF/ANSI 58 standard for reverse osmosis systems.

Over the course of a year, the task group validated the test methods already put in place under NSF P473 and voted to add the claims to the NSF standards. The standards were updated on June 1, 2021, making P473 redundant. This resulted in all products and references to NSF P473 being removed and replaced by the NSF/ANSI 53 or 58 standards. Both standards emerged as the main certification standards for PFAS reduction.

As more information becomes available and more toxicological data is published, NSF and the Joint Committee continue to monitor and evaluate the standard criteria to ensure public health and safety for the future. A new protocol and test method were developed within the American National Standards Institute to treat PFAS in drinking water.

The Joint Committee is improving the water treatment standards NSF/ANSI 53 and NSF/ANSI 58 to include updated values for PFOA and PFOS, plus new reduction claims for total PFAS as well as new individual claims for PFNA, PFHxS and PFHpA.

The updates included in the third ballot revision for NSF/ANSI 53 and NSF/ANSI 58 are in the voting process to determine if they will pass. If successfully adjudicated, the new PFAS requirements will be included in the 2022 editions of these standards and published by the end of this year.

There are a variety of ways to achieve PFAS reduction that vary depending on drinking water application and location. Currently, the most common technologies for PFAS removal are granular activated carbon, anion exchange resin, nanofiltration and reverse osmosis membranes. Multiple technologies, including carbon-based prefilters with a reverse osmosis membrane and point-of-use carbon filters with anion exchange resins, can be used in line to provide a more efficient contaminant reduction train.

Newer compounds within the PFAS group of chemicals, including GenX and perfluorobutane sulfonate (PFBS), were developed to replace the use of PFOA and PFOS. Research has since found that GenX chemicals are linked to kidney, liver, immune system and developmental effects, while PFBS chemicals are linked to negative health effects on the kidney, reproductive system and thyroid. Current scientific efforts aimed at understanding the effects of PFAS bioaccumulation in humans and the environment have found that lower exposure to these compounds presents less risk to human health, proving the importance of PFAS reduction technologies for drinking water. 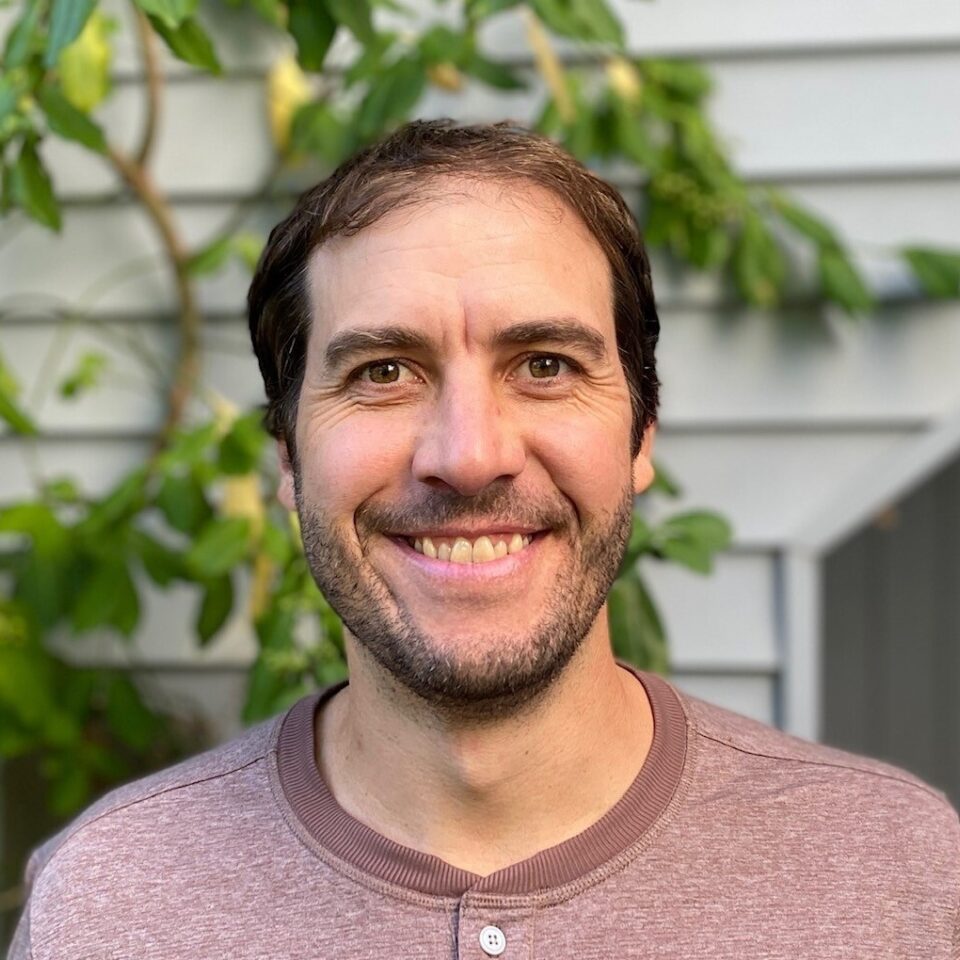 Water Treatment and Filtration Systems
Test or certify your water treatment and filtration systems, whether they are designed for municipal, point-of-use or point-of-entry applications.
Learn more