Although not all germs are harmful, the existence of germs on the tested surfaces indicates that there are favorable conditions for microorganisms to grow and survive, which could create an environment for disease-causing viruses and bacteria, such as E. coli and Salmonella. In other words, the higher the level of bacteria, the higher the probability that some of those bacteria are harmful.

As part of this study, NSF microbiologists swabbed 26 different public places, testing for the level of aerobic plate count (APC), also known as the general bacterial population, at each location. Our team found that the location that harbored the highest level of bacteria was a playground sandbox, revealing a combined count of 7,440 aerobic bacteria, yeast and mold per gram. Sandboxes are an ideal setting for bacteria, as they are not only exposed to wildlife, such as cats and raccoons, but they can also hold on to bacteria that is left from human contact, such as saliva, food items and other bacteria from human hands.

Video game controllers were also found to have high numbers of germs. When NSF’s microbiologists swabbed a game controller at a movie theatre that had just recently been cleaned by staff, the test results still showed an APC count of 551 bacteria per inch2. Aside from a musical instrument and a restaurant serving tray, which showed APC counts in the 200s, the rest of the 22 swabbed locations produced an APC count below 100, which by many standards is considered clean.

In past studies, NSF found that objects such as water fountain spigots and cafeteria trays had more microorganisms than commonly cleaned areas, such as bathrooms and gym mats. Although NSF’s findings are a snapshot in time at the tested sites, the results reveal that we all need to be vigilant about sanitizing those hard-to-reach areas that people may forget to clean. It also reinforces the importance of teaching proper handwashing from an early age to protect against potentially harmful bacteria, viruses and other germs. 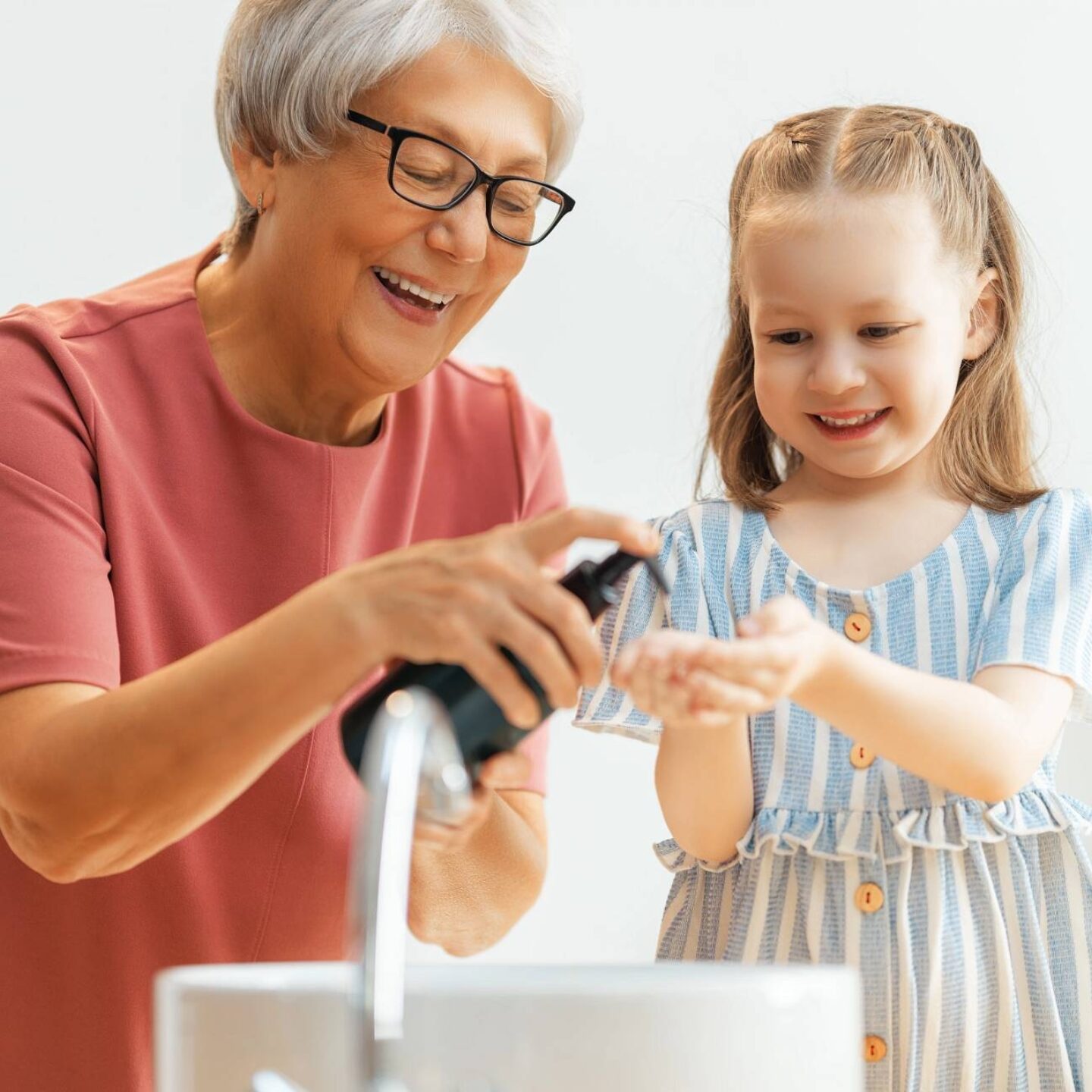 Hand Hygiene: The Most Important Routine You Shouldn’t Forget

What did you forget to do this morning after feeding your pet? Wash your hands. 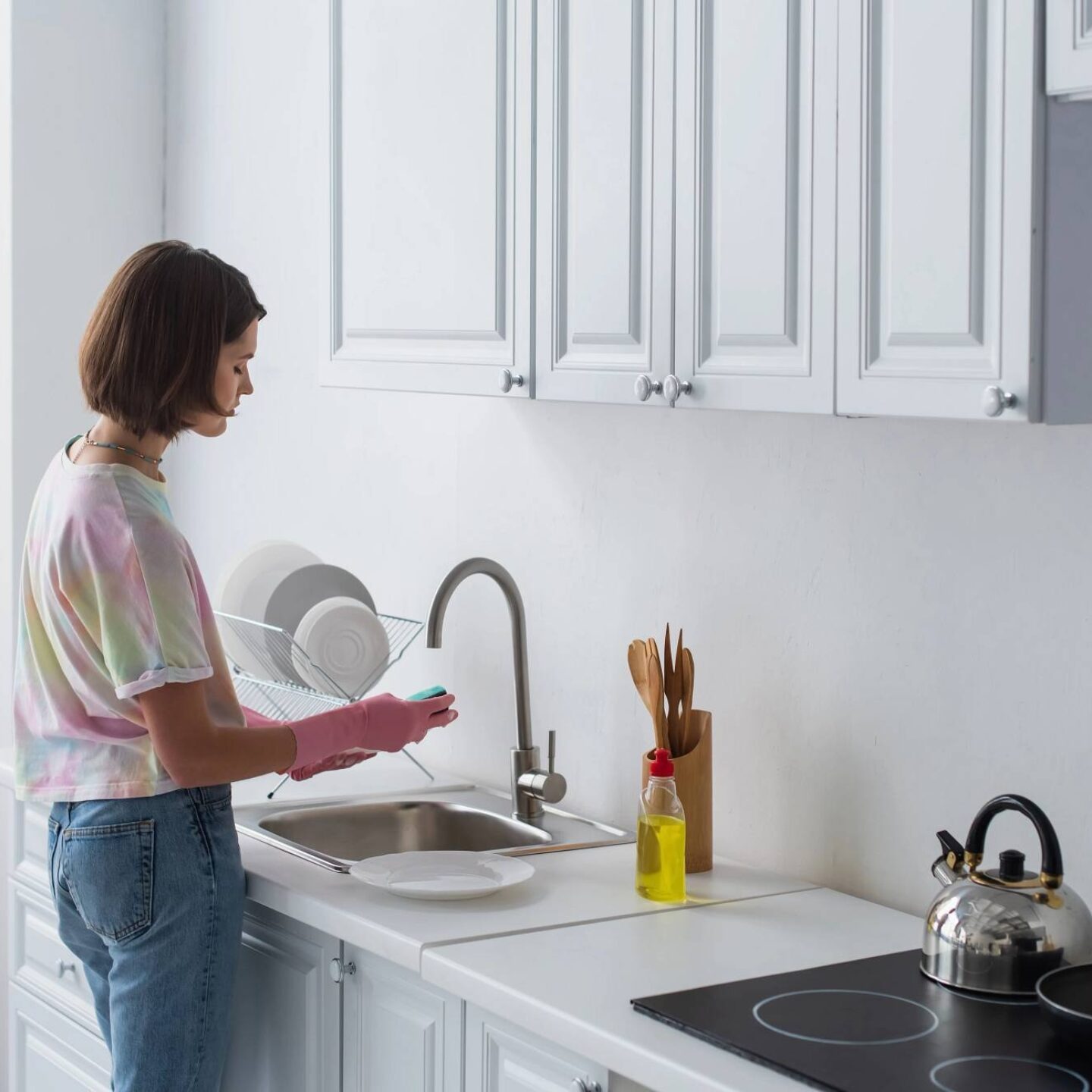 Find out what consumers think are the germiest spots and what our experts want you to know about cleaning them. 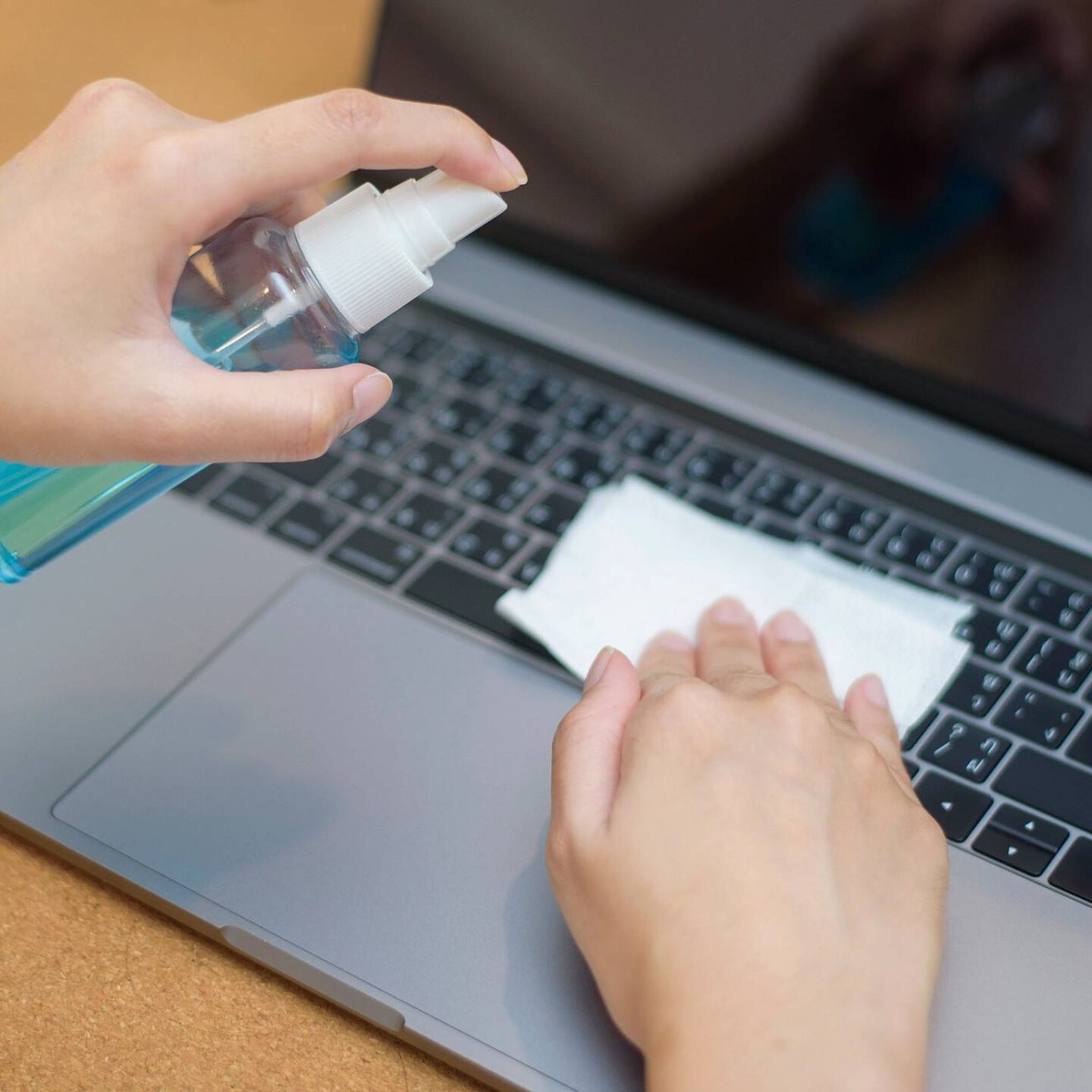 5 Ways To Be a Flu Fighter

Sick of getting sick? Become a flu fighter. Follow these five simple tips to avoid catching the flu at work.