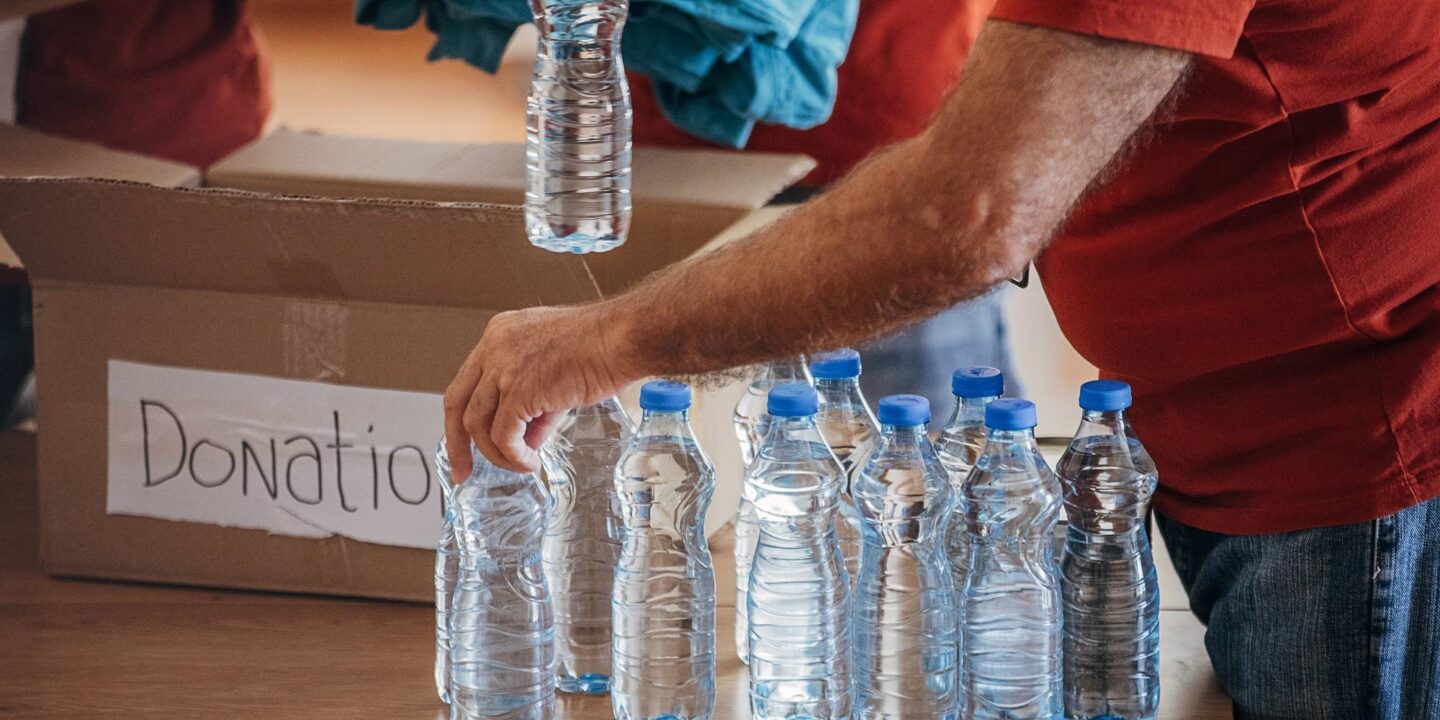 During a natural disaster or emergency such as a broken water main, public and private sources of drinking water may become unavailable or unsafe due to microbiological contamination. As a result, you may need to find an alternate drinking water source until the regular supply is restored and deemed safe for human consumption.

There are several potential sources of water in emergency situations:

There are several ways to purify water that may have been contaminated with bacteria or other microorganisms:

You can purchase and store bottled water or bottle your own tap water to store in the event of an emergency.