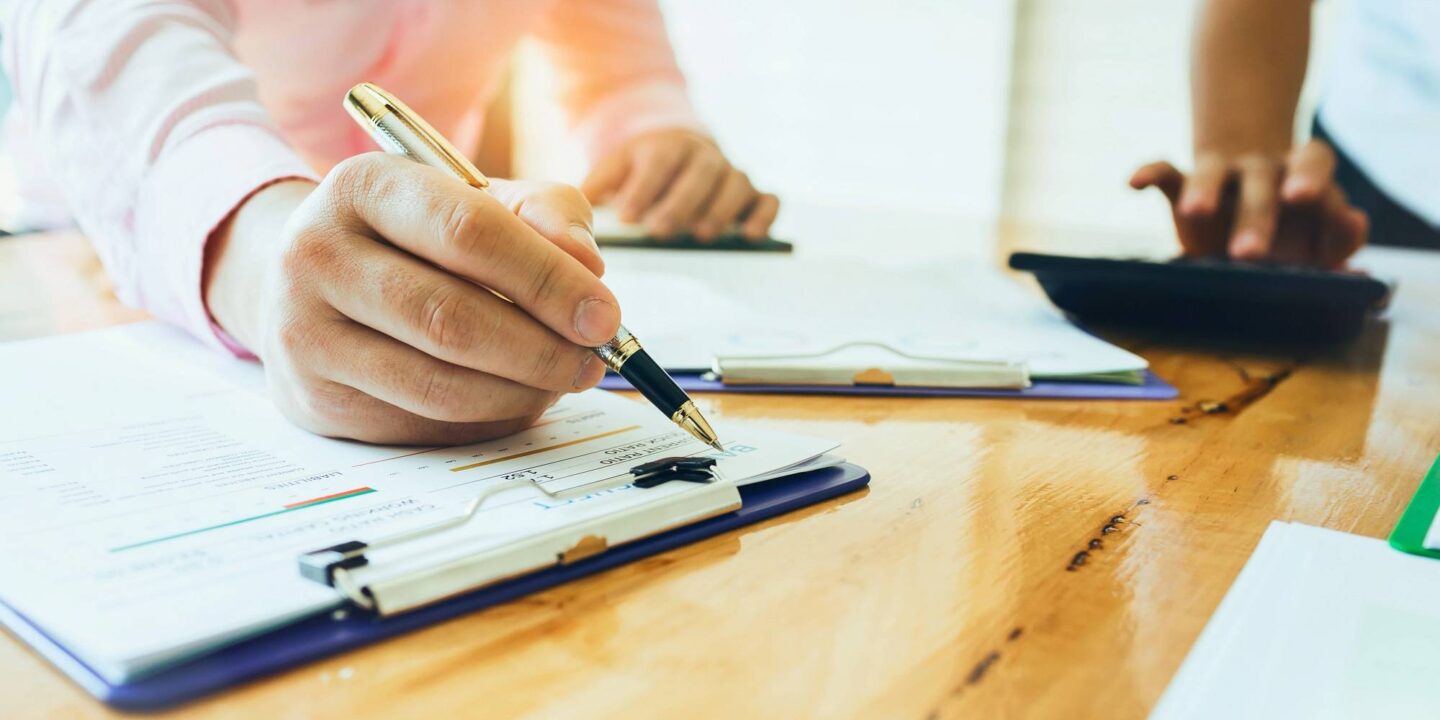 The Basics of an FDA 483 List of Inspectional Observations

According to its Foreword, the Investigations Operations Manual (IOM) is the primary operational guide for FDA employees who perform field investigational activities in support of the agency's public health mission. As defined in the IOM, “An establishment inspection is a careful, critical, official examination of a facility to determine its compliance with certain laws and regulations administered by FDA.”1

If, during an establishment inspection, an investigator identifies what (in his or her judgment) are believed to be objectionable conditions, these conditions will be communicated to the organization during the inspection and at the conclusion of the inspection via discussions and issuance of an FDA 483 List of Inspectional Observations.2 The FDA 483 observations are, in the investigator’s judgment, potential violations of a regulatory or statutory requirement, as discussed in Section 5.2.3 of the IOM3. The investigator’s observations will also be documented within the Establishment Inspection Report (EIR) representing the inspection for review by FDA management and potentially an FDA compliance officer. FDA investigators will not typically advise a manufacturer with respect to corrections and corrective actions relative to FDA 483 observations raised during an establishment inspection.

The issuance of an FDA 483 is not an FDA enforcement action. However, if the FDA 483 observation reflects a “major deficiency” as defined in CP 7382.845 Inspection of Medical Device Manufacturers, Part V A.1.a4, an FDA official action may be taken. Major deficiencies relative to 21 CFR Part 820, the Quality System Regulation include (but are not limited to) absence of corrective and preventive action procedures (including procedures describing the analysis of quality data), absence of design control procedures (including design change control procedures, where required), failure to validate processes requiring validation, non-correction or inadequate correction of major deficiencies from previous inspections, and other quality system deficiencies such as deficiencies in both purchasing controls and acceptance activities. Official actions available to FDA include advisory actions (e.g., Untitled Letters and Warning Letters), administrative actions (e.g., administrative detention of devices, civil money penalties) and judicial actions (e.g., mandated recall, seizure of devices, injunction, criminal prosecution).5

Initial response must be submitted within fifteen (15) business days.
(Refer to policy in link below)
FR-2009-08-11.pdf (govinfo.gov)

Robert “Rob” Ruff joined NSF as Executive Director of Training and Education (medical devices) in 2017. In his role at NSF, Rob develops and presents e-learning, Instructor-led Virtual and face-to-face training events. His training includes EU MDR Internal Auditor, EU IVDR Internal Auditor, Lead Auditor, Design Controls, Risk Management, ISO 13485:2016 and many other topics. Rob also conducts on-site and virtual audits against a variety of audit criteria including EU MDR, EU IVDR, ISO 13485:2016 and Quality System Regulation. Prior to joining NSF, Rob held several positions in the orthopedic device manufacturing sector where he developed a process to sinter small metallic spheres to implant substrates establishing porous surfaces to facilitate implant bio-fixation. From the orthopedic industry Rob joined the FDA where he spent many years as a field investigator and medical device specialist investigator within the Office of Regulatory Affairs. During this time, Rob conducted inspections and investigations of medical device manufacturers world-wide. Rob was also a primary author of the Quality System Inspection Technique (QSIT) and a member of many FDA local, regional and national investigator training cadres. From ORA, Rob was recruited to join CDRH as a compliance officer. In addition to his duties as a compliance officer, Rob was the Lead Project Manager for the development and implementation of the Medical Device Single Audit Program (MDSAP) and co-authored the MDSAP Audit Approach. In 2017, Rob retired after 33 years of federal service.

Ready To Begin the Process?