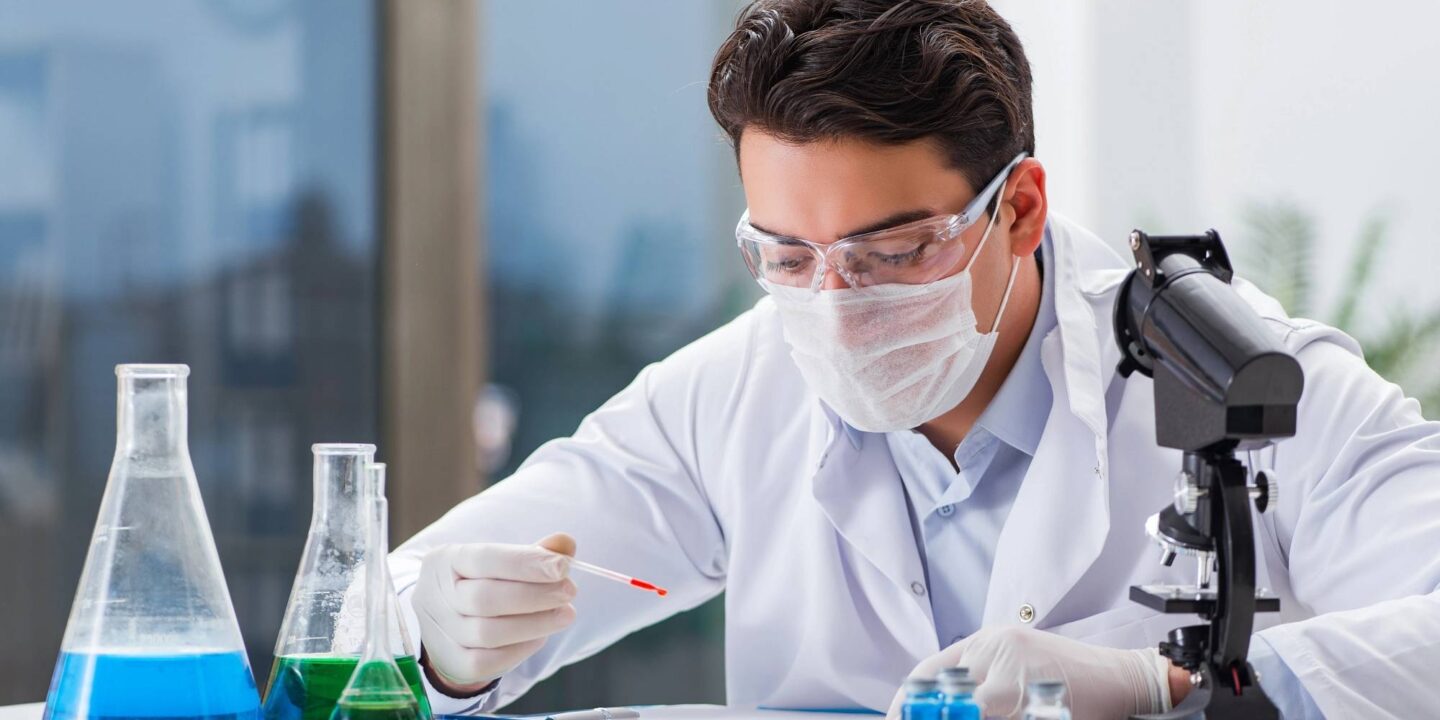 The Current Position for Medicines in Northern Ireland Post-Brexit

On October 13, 2021, the European Commission put forward proposals to resolve the Northern Ireland (NI) Protocol issues. This included the concession that medicines with a national marketing authorization issued for Northern Ireland under the protocol could be exported from Great Britain (GB) to NI based on batch testing and release conducted at a site in GB in perpetuity. However, this concession came with a range of conditions:

On December 17, 2021, the European Commission announced that it would amend its legislation to implement the proposals it had first made on October 13, 2021. This means the following for medicines moving between GB and NI:

Malta, Cyprus and Ireland will benefit from certain derogations for three years. For example, during this period in these three countries, importers of medicines from the UK will not need to hold manufacturing authorizations. These medicines will need to be batch tested again if they have already been tested in the UK. This will give operators more time to adapt. Work on a long-term permanent solution is ongoing in the context of the EU’s Pharmaceutical Strategy.

The UK’s preferred solution is still to remove medicines from the NI Protocol, but it has agreed to constructively work with the EU’s proposed solution to change the EU’s rules on medicines.

Until the new arrangements are in place, the existing derogations, which had been due to finish on January 1, 2022, will continue.

NSF Vice President for EMEA Pharmaceutical Services Dr. Peter Gough presented a webinar on the Brexit issue in March 2021. You can watch the webinar below:

Join Us on March 16 for the NSF Health Sciences Symposium

The inaugural NSF Health Sciences Symposium will be held online on March 16 from 13:00-17:00 GMT. This free event will look at the ever-changing life sciences landscape and assess the shifts impacting the pharmaceutical, dietary supplement, medical device, IVD and clinical sectors.

A global lineup of speakers from leading companies and regulatory bodies will discuss the field’s dynamics and answer attendees’ questions.

Reorganization of the FDA’s CBER

On January 3, 2022, several changes to the FDA’s Center for Biologics Evaluation and Research (CBER) organization were announced.

The Office of Tissues and Advanced Therapies is adding three new branches:

Other changes were announced for the Compliance Officer and the Office of Management.

On January 17, 2022, the MHRA launched an eight-week public consultation, due to end March 14, 2022, on proposals for legislative changes for clinical trials. The legal basis for making these changes is Section 2 of the Medicines and Medical Devices Act 2021. This consultation specifically relates to clinical trials and Investigational Medicinal Products (IMPs).

The aim is to update and strengthen the current UK clinical trial legislation to:

The specific proposals consulted on are as follows:

In mid-2021, the International Coalition of Medicines Regulatory Authorities (ICMRA) established a focus group to install a global approach to remote regulatory inspections, including GCP, GMP and GDP. On December 13, 2021, this group published a paper titled “Reflections on the regulatory experience of remote approaches to GCP and GMP regulatory oversight during the COVID-19 pandemic.”

This paper concluded that “the use of digital technologies in the remote conduct of inspections, evaluations, and assessments was a key business continuity tool for regulatory oversight of certain activities and sites during the COVID-19 pandemic.” The conclusion also stated that “several regulators have expressed an interest in supplementing an inspection, or in some cases, replacing the need for an on-site inspection with remote and/or hybrid approaches, such as for addressing a narrow concern, contributing to an application assessment and approvability decision, or verifying certain corrective/preventive actions.”

So remote approaches for many regulatory authorities will continue to be a tool in their inspection “toolkit” after the COVID-19 pandemic. These so-called “hybrid” inspections are likely to become the norm for many authorities, such as the UK MHRA and the U.S. FDA.

Stay in Touch With Industry Updates With the NSF Subscription Service

NSF Health Sciences offers a pharmaceutical legislation update subscription service. The service provides you with 12 months of updates of changes to legislation and guidance that can potentially impact the manufacture and distribution of medicinal/drug products. Full updates will be provided in February and September, with interim summaries in May and December. The updates will be provided as recordings through NSF’s online LMS portal and can be viewed at a time convenient to you. To grant access to the recorded updates, we will create an account for you on our LMS, and as each update is made available, you will receive an enrollment email giving you a link to view the material. There will also be an opportunity for Q&As with Pete Gough through two-hour live, virtual meetings each quarter.

Find out more about our pharmaceutical legislation update subscription service