Participation in an urgent, all-hands-on-deck program like the UK’s Ventilator Challenge is familiar territory for Penlon, a long-established medical device company.

“Back in 1943, there was a similar call to arms from the UK government,” said Mary Ryan, Director of Innovation, Technology and Regulatory Affairs at Penlon.

During World War II, the UK government needed large numbers of medical and surgical devices -- including a chloroform vaporizer -- for use by Allied troops on the battlefield.

In response, Hans G. Epstein and S.F. Suffolk of Oxford University developed the ESO (Epstein Suffolk Oxford) machine – an accurate, lightweight chloroform vaporizer designed to withstand a parachute drop. The equipment was produced for the Ministry of Supply by Longworth Scientific Instrument Company, which later evolved into Penlon.

“The entire essence of this wartime effort and collaboration has been in the DNA of our organization for years,” she said.

Designed and manufactured in 1943 during WWII, the ESO (Epstein Suffolk Oxford) machine was an accurate, lightweight chloroform vaporizer that could withstand a parachute drop.

In the Trenches to Save Lives

Within days, Ms. Ryan and the team presented their “best athlete,” a hybrid device fittingly called the ESO 2, to senior officials at the NHS. “We wanted to commemorate the brave efforts of our previous colleagues back in 1943,” she Ms. Ryan said.

After the NHS selected ESO 2 to move into production, Penlon targeted to deliver between 8,000 and 11,000 devices over 12 weeks. Under typical operations, Penlon would have hand-made only 10 ventilators per day.

As part of the VentilatorChallengeUK Consortium, Penlon was able to scale up with assistance from businesses across industries, including production support from manufacturing giants Siemens, Airbus and Ford Motor Company.

“The acceleration of production was exponential, and the amount of problem-solving on the way had to be a huge team effort,” Ms. Ryan reflected. “At our peak we were building 200 times faster than we’ve ever previously achieved at Penlon.”

On average Penlon produced 260 units per day, peaking at 402 units in a single day.

“Having that will-do culture really meant that we had universal acceptance of not working 9 to 5. We just did what we had to do. Many of us were working 18, 19, 20 hours a day. There was trust, and there was freedom and there was a lot of humor working in the trenches of this project,” said Ms. Ryan.

NSF is honoring leaders and innovators of the COVID-19 pandemic – including Mary Ryan and the team at Penlon. 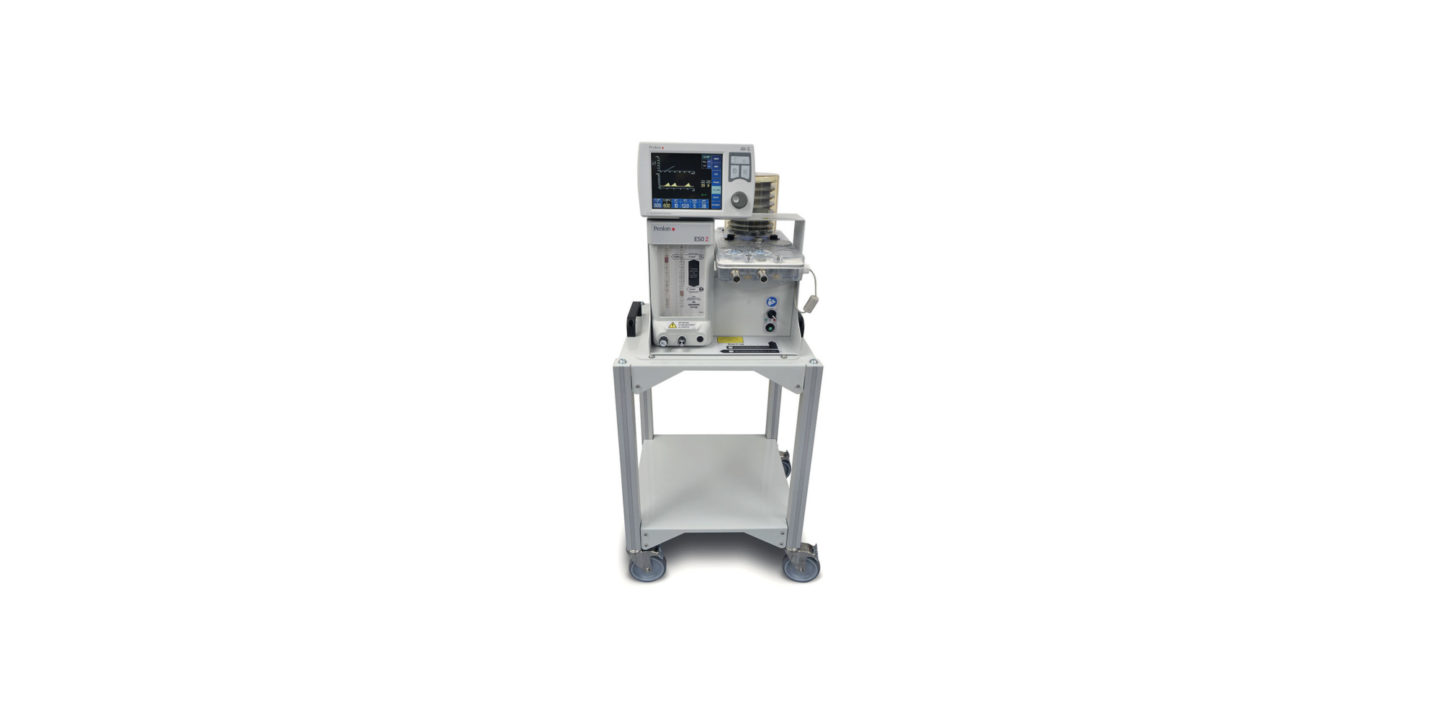 Penlon’s ESO 2 helped the NHS meet the critical demand for emergency ventilators to save lives during the peak of the COVID-19 pandemic.