The Chemical Inhibitor Approval Scheme (CIAS) is now a well-known certification scheme in the UK and beyond, and is often used as a benchmark by manufacturers and third-party certifiers.

Chemical inhibitors that meet the requirements of this performance standard are tested to show that they both restrict the formation of calcium-based scale and reduce metallic corrosion. Testing also verifies that the inhibitor is compatible with non-metallic components commonly found in a modern central heating system.

This testing is important to meet UK government regulations as stated in the Building Regulations for Conservation of Fuel and Power (Approved Document L – England and Wales) and the supporting document, Domestic Building Services Compliance Guide (2013 edition), both of which are available on the UK government’s website.

These documents require the heating system to be thoroughly cleaned and flushed out before installing a new boiler, and during final filling of a system, require a chemical treatment formulation to be added to the primary circuit to control corrosion and the formulation of scale and sludge.

Certification through CIAS demonstrates compliances with these requirements.

The UK government has recognized that heat is a major contributor to CO2 emissions and is continually developing policies to progressively de-carbonize heat. Domestic boilers account for up to 80 percent of CO2 emissions, and installing energy-efficient models along with a time, temperature and zone control specification makes a vital contribution to CO2 reduction.

Maintaining heating system efficiency is equally important and the use of water treatment chemicals in new and existing central heating installations is a proven method of preventing efficiency degradation.

Through the inhibition of corrosion and scale, chemical inhibitors have been shown to maintain or improve the long-term energy efficiency of domestic central heating systems. Certification to the leading industry scheme, CIAS, demonstrates chemical inhibitors’ compliance with UK regulations.

Faucet and Accessory Testing and Certification 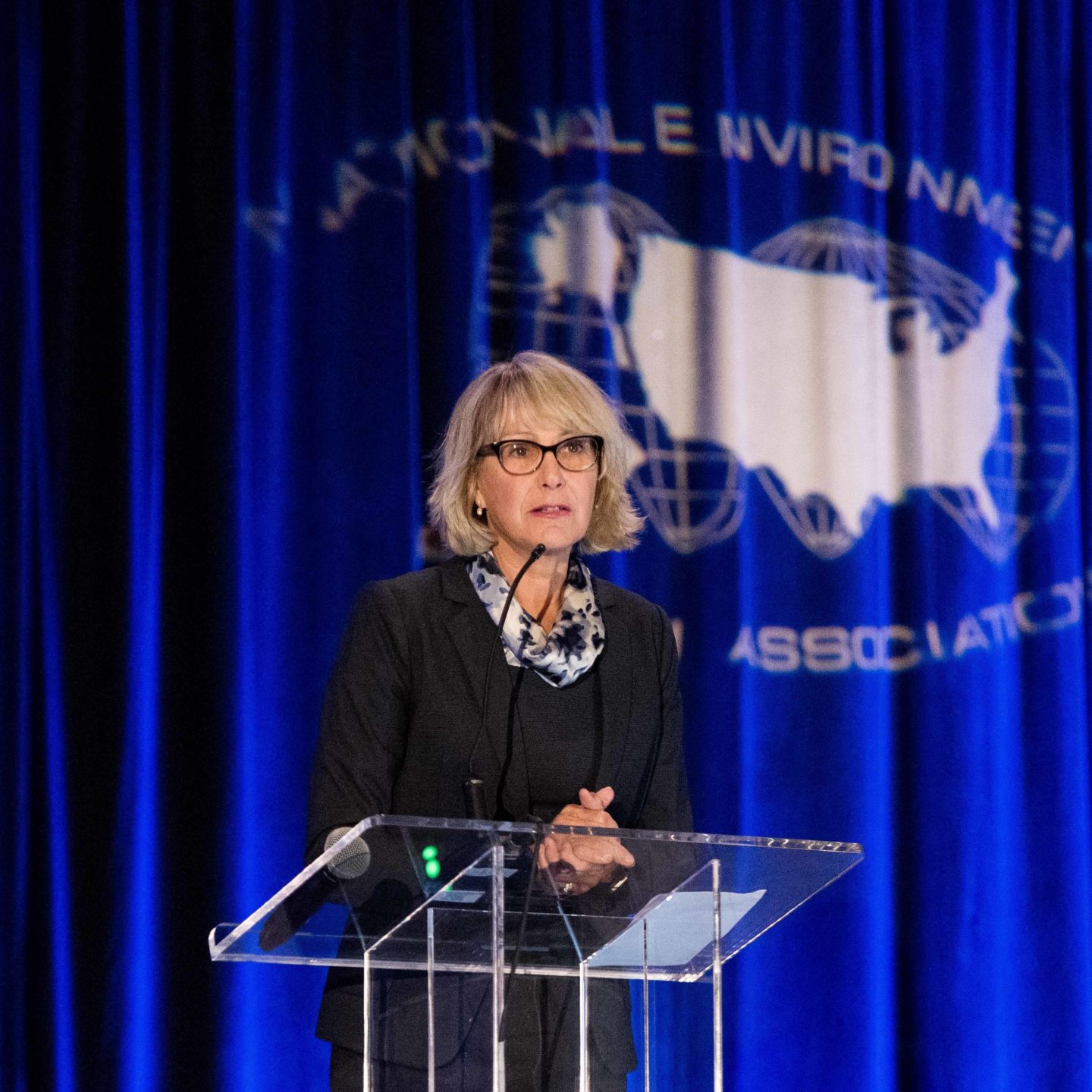 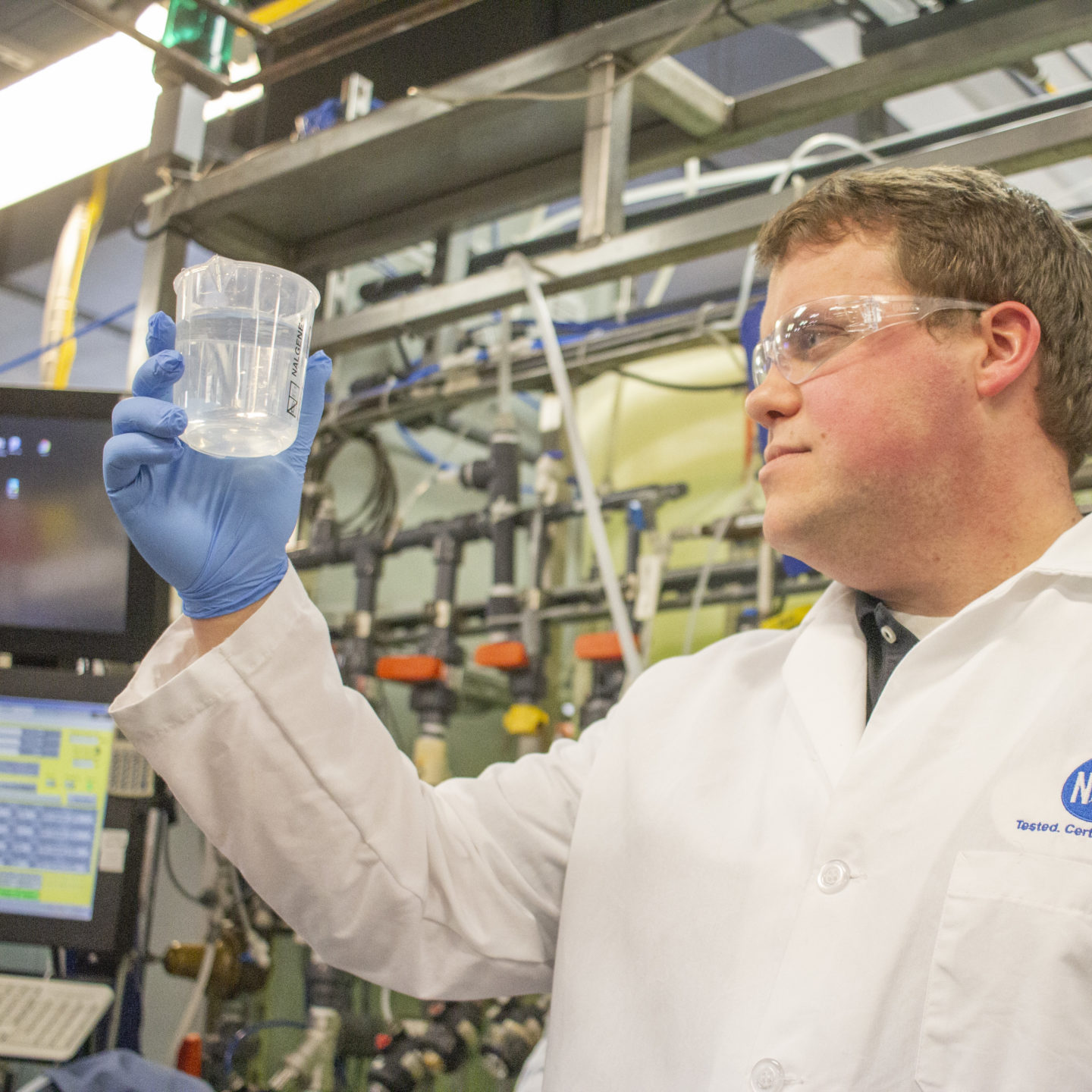