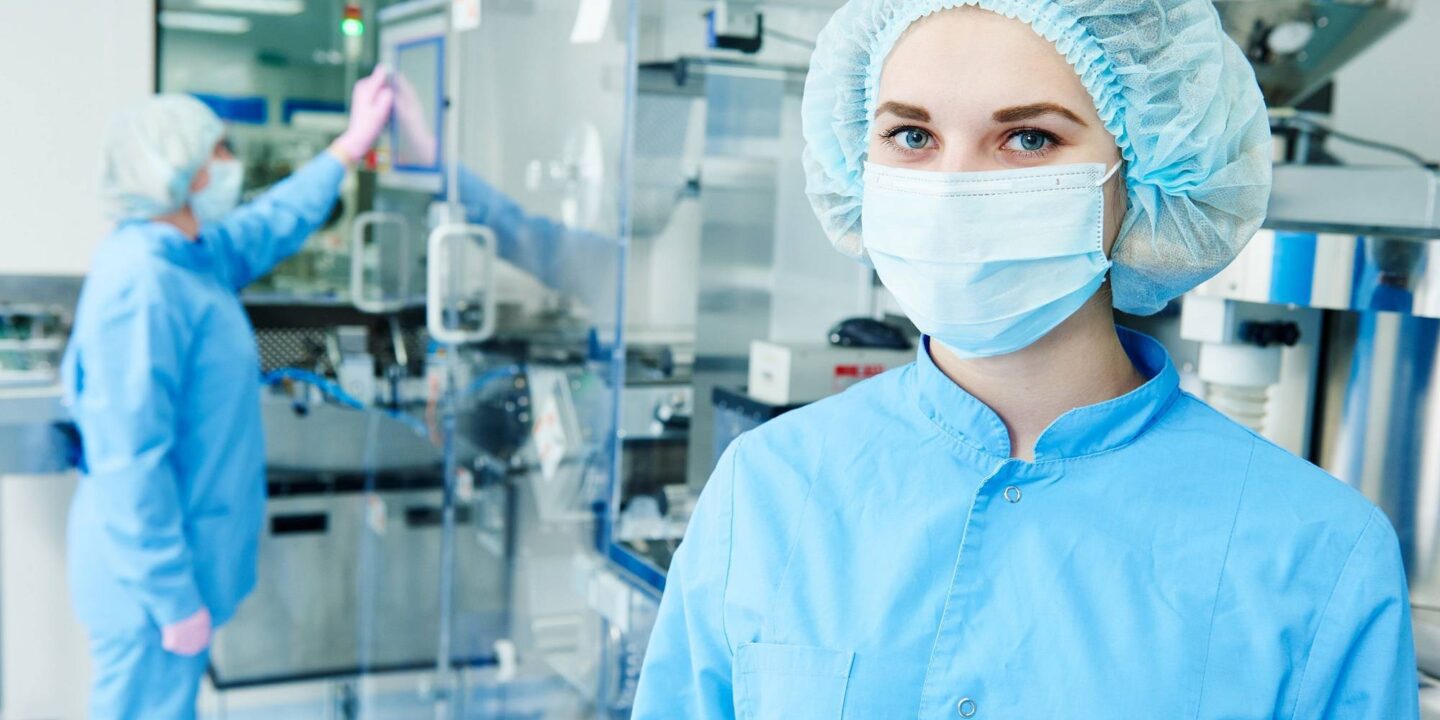 Unfortunately, society usually responds to this news with a “whom can we blame?” headline. In other words, the focus is often on the person responsible, not the systems that failed. People get retrained, often disciplined and sometimes fired. The underlying systems, however, typically remain unchanged, mistakes continue to happen and risks continue to escalate.

Consider this real-life example about syringe drivers, which are frequently used in palliative care to deliver medicines over a fixed period. The syringe is loaded, and the injection/flow rate is set.

This nurse was fired due to gross negligence, but the systems were not reevaluated. No one considered redesigning the equipment or building in system safeguards to prevent a repeat incident. However, not all errors occur on the patient side. Human errors in manufacturing can also increase risk and cost for pharmaceutical companies.

The Path to Human Error Prevention

Despite errors being common, it’s possible to reduce human error and associated costs. An NSF client who attended our error reduction course reduced repeat errors by 67% in six months and saved over $1.2 million. To better understand human error risk reduction, we must understand how these errors occur. To start, remember the following:

Focus on latent, not active, failures (preventive versus corrective controls).

Pharma regulators are growing increasingly frustrated by repeat errors and the focus being placed on the person responsible rather than the system. This is made crystal clear in the GMP guidelines enforced by EU regulators. Look at the EU GMP’s Volume 4, 1.4, xiv (redacted):

“An appropriate level of root cause analysis should be applied during the investigation of deviations ... In cases where the true root cause(s) ... cannot be determined, consideration should be given to identifying the most likely root cause(s) ... Where human error is suspected or identified as the cause, this should be justified having taken care to ensure that process, procedural or system-based errors or problems have not been overlooked.”

The regulation requires that if you conclude that people are to blame for mistakes, you have the data to rule out unnecessary complexity, poor process design, inappropriate KPIs and other causes.

Reducing Your Error Bill and Your Risks

Error reduction isn’t a single project, but a matter of corporate culture. It requires a lot of effort but is ultimately less work — and less expensive — than continually fixing the same errors. One pharma company estimated the cost of human error to be approximately $2.2 million per year, and another put the figure in excess of $150 million. Can your company really afford your “error bill”?

At NSF, we’re fortunate to work with the best companies and organizations that have successfully reduced their error bills and legacy risks. We’ve studied their methods and identified their top error-prevention practices, which include the “error chain” and “latent failures.”

To prevent repeat incidents, focus on identifying the error chain rather than looking for one or two “root causes.” Remember:

Active failures are mistakes made by people in the workplace, like a nurse in a busy, chaotic ward. Conversely, latent failures lurk beneath the surface, representing systemic weaknesses and problems. For example:

What You Can Do to Reduce Human Error

If you want to reduce your error bill and legacy risk:

Talk to Us Today

NSF's consultants and trainers are globally recognized leaders in human error reduction. Complete the form below and start a conversation today with one of our experts. 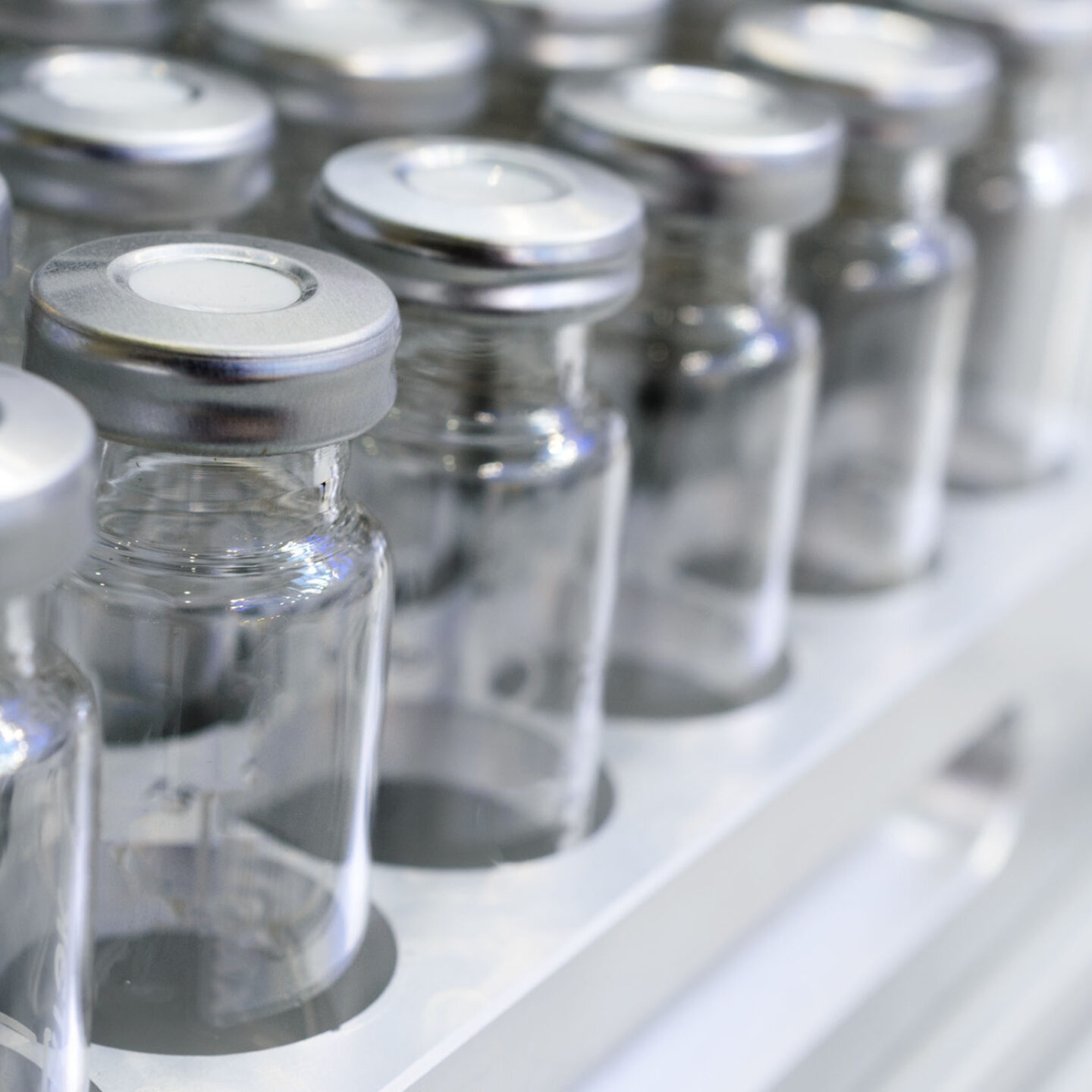 What Our Remediation Projects Are Telling Us

A study of the pharma industry’s GMP remediation projects reveals a lot about us and our inability to focus only on what is truly valuable. 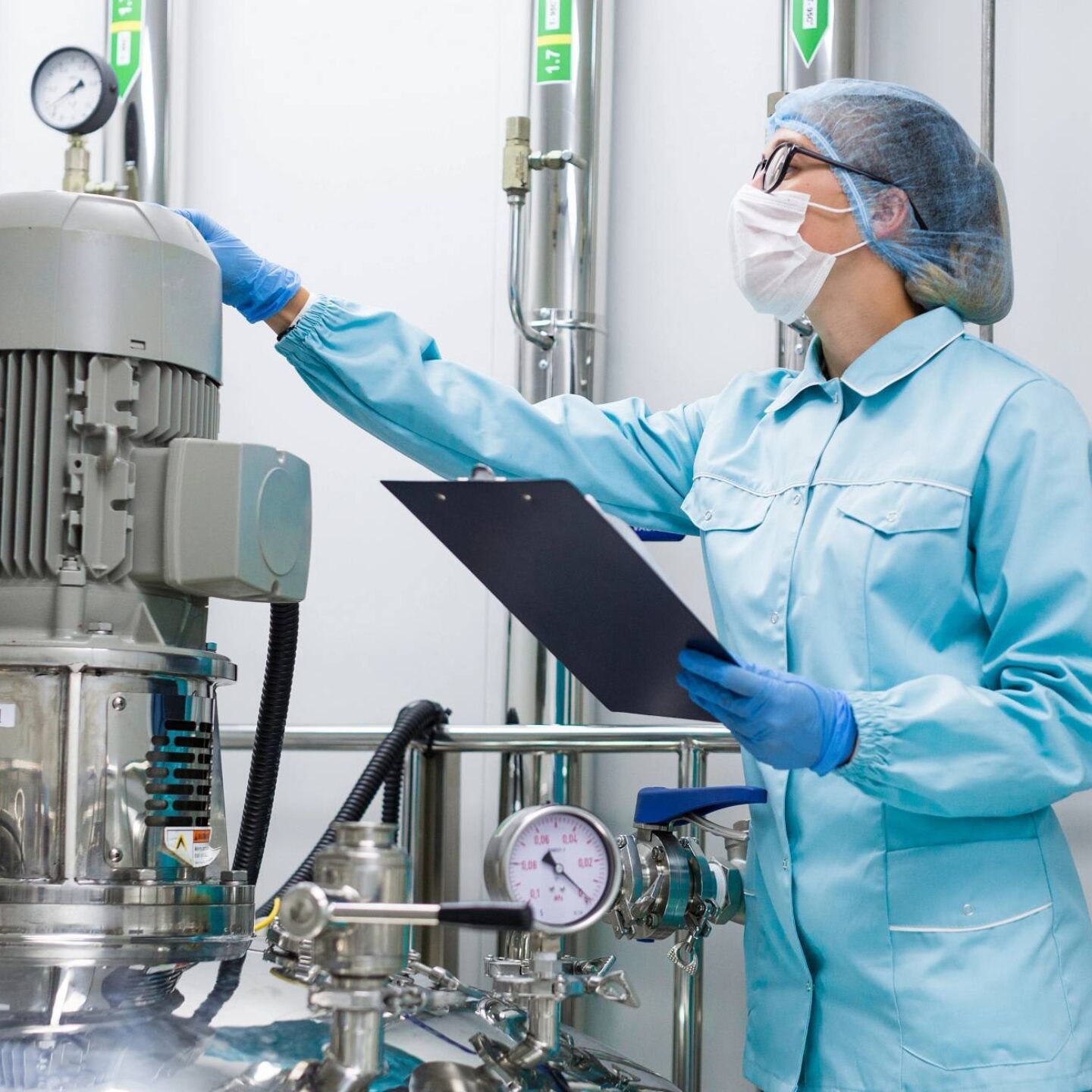 The Three Signs That You Might Need a Remediation Program

We explore why remediation projects are needed, the traits of successful programs and what to do to ensure success in your remediation efforts.