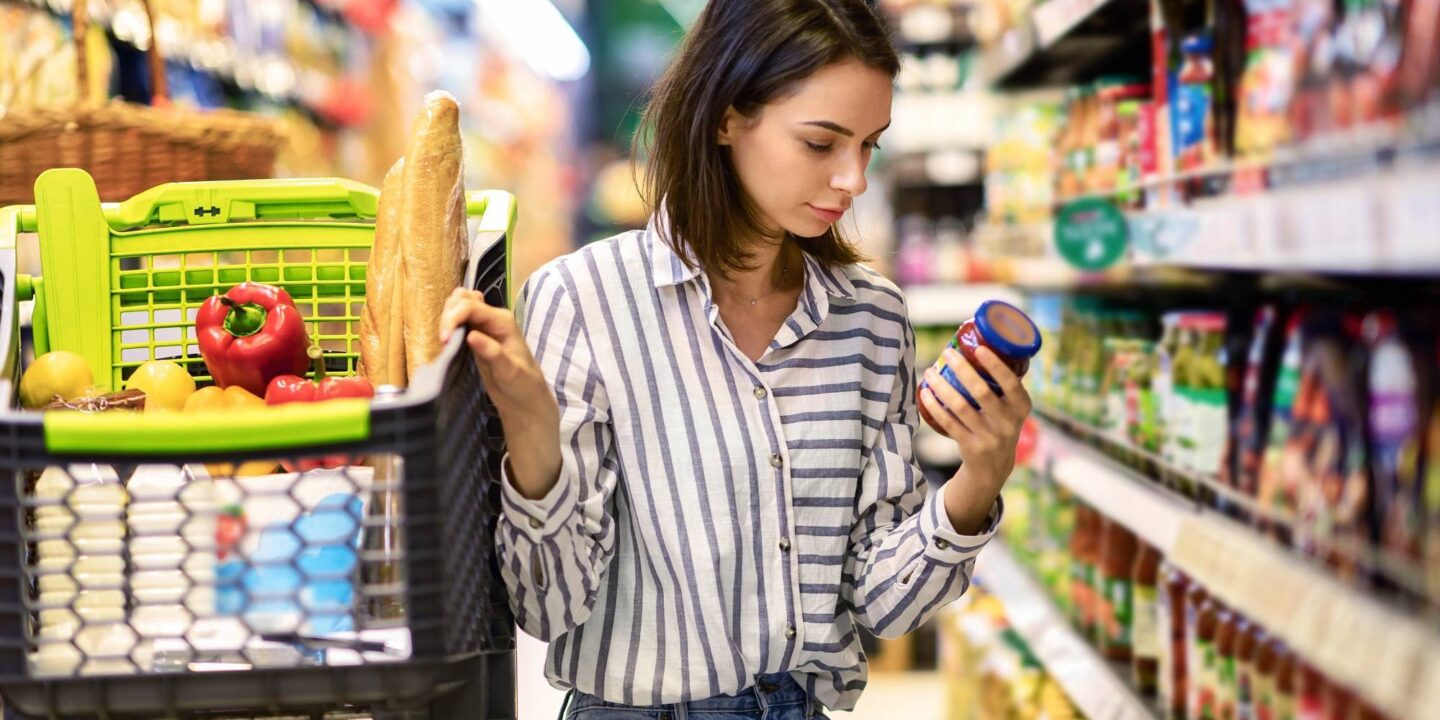 The survey found that many people are unsure how to interpret common dates found on food product labels, such as sell by, use by and best used by dates, which is causing some to prematurely throw away good food while others are keeping bad food too long.

The survey revealed that one in four (27 percent) Americans doesn’t throw away food past the expiration date, which could lead to exposure to foodborne pathogens including Salmonella, Listeria and E. coli. In addition, half of the U.S. population (51 percent) throws out food based on the “best used by” and another third (36 percent) throws out food based on the “sell by” date, leading to unnecessary food waste and higher grocery bills.

Perhaps because of this confusion, a majority of consumers (64 percent) rely on the decidedly unscientific approach of using their senses to decide when to throw out food. Nearly half (47 percent) of the survey respondents admitted to using visual cues such as mold or a change in color or texture to help determine if food is still fresh, while another 17 percent acknowledged waiting until food smells bad before discarding.

Other interesting survey findings include:

When it comes to understanding dates on food packaging, keep in mind that not all label dates indicate food safety. Below are the three most common types of food labeling found in the U.S.

Don’t buy any food after the expiration date. Any food already in your home that is past the use by or expiration dates should be thrown away unless it was frozen prior to this date.

Although some perishable foods like packaged salads and vegetables may display a sell by or best used by date, this isn’t true for bulk foods and fresh produce. In addition, once a package of food has been opened, the label date may no longer apply. For foods that don’t display a date or those that have already been opened, you can refer to NSF’s food storage article for recommended safety and spoilage guidelines. 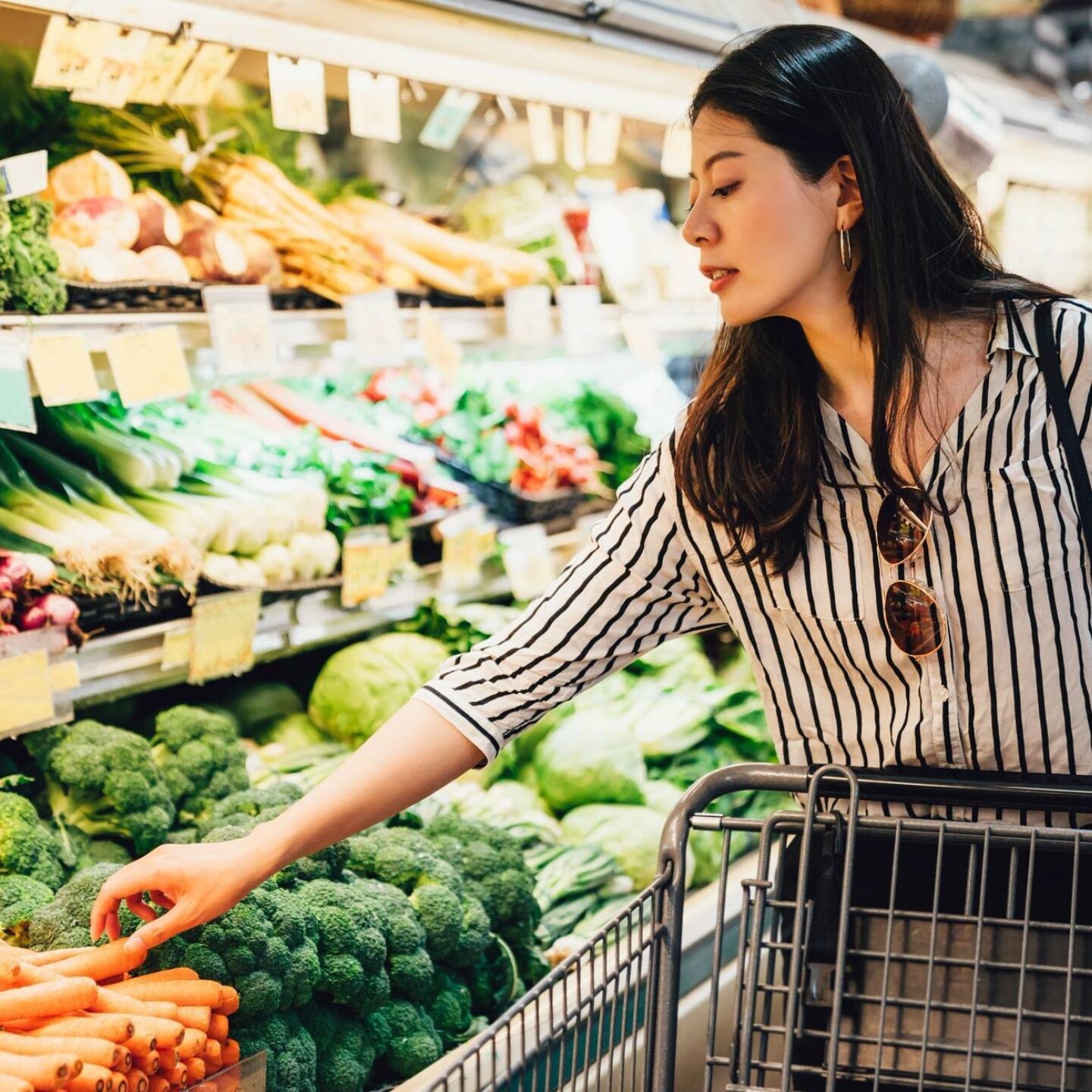 Clean Shopping: How Consumers Can Trust the Food They Buy Is Genuinely Organic

The environment, health, and wellness are top of mind for many consumers. As a result, they are questioning what organic means. 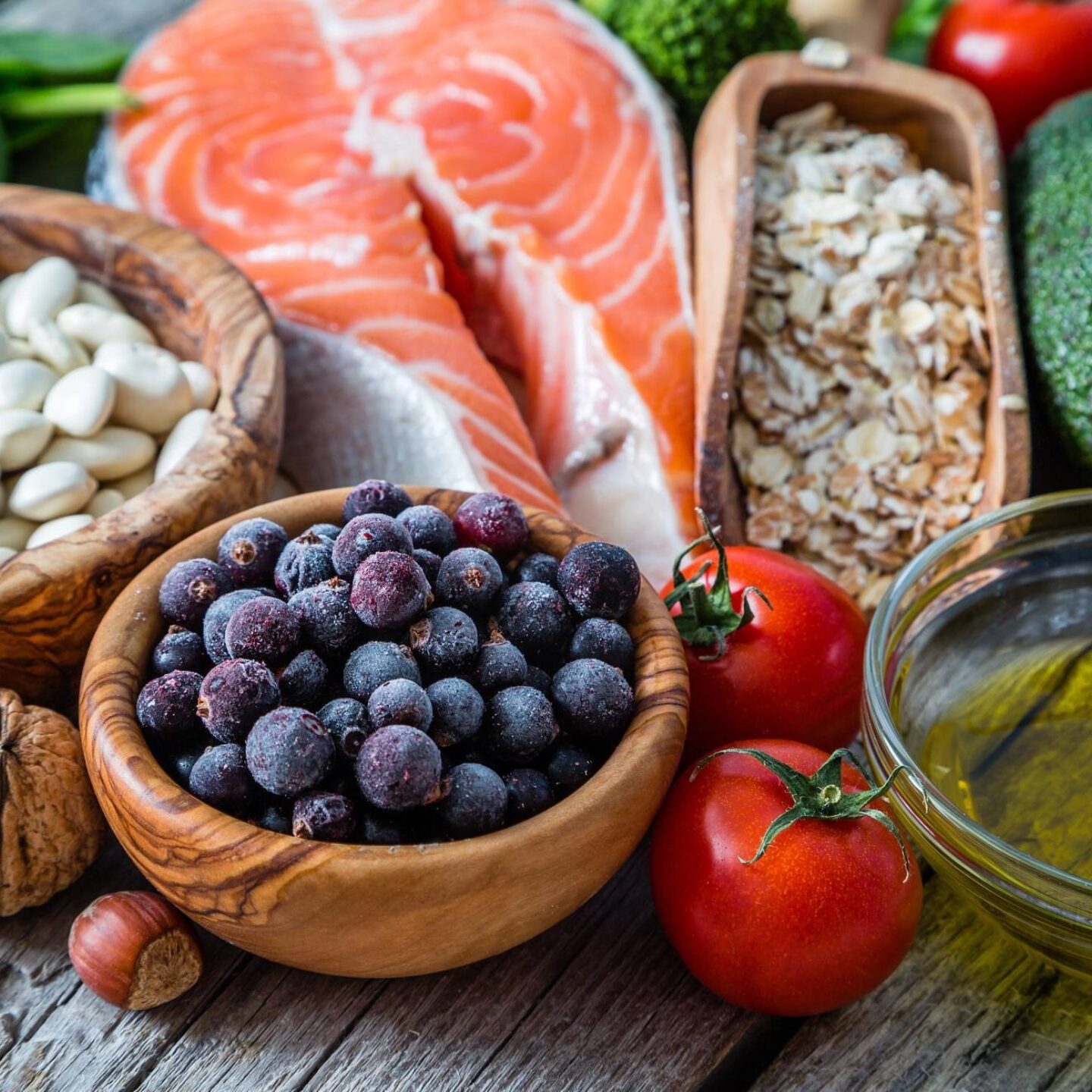 Food fraud is of major concern due to the recent pandemic, inflation and global conflicts — causing serious threats to supply chains.